Sometimes when I think of America, I imagine it as a large room containing 50 people, in where each person represents itself as a state. I imagine them talking to each other about their lives, their dreams, hopes, and revelations. Furthermore when I put the imaginary microscopic lens to each person, I see inside them, the very components that make them alive. The cities are the organs, the highways are the veins, and we, the citizens of each entity, represent the cells that travel around their bodies to keep them functioning each and every day.

In March I traveled to Sacramento to get a feeling for the town and its architecture. I conversed with the residents, learned about the vast and complex history of its creation and survival, and was given an incredibly detailed tour of the many landmarks that existed within the city. I returned back to my studio in San Francisco with my head heavy with dozens of facts, details, and historical components about this place. With that being said, my talent for editing was overpowered by the need to represent Sacramento and its history to its fullest, and this is where I ran with it.

In piece, titled “Sactown Heart”, Mickey is viewed as the figurative heart of California. Inside his face I have put 62 of Sacramento’s districts that float around the title of the painting. In the ears I have labeled two historical events. The first one is the Pony Express, which was the vital mail service in 1860-1861 that existed as a west coast hub to solidify east-west communication before the invention of the telegraph. The second one is “Gold Rush” which commemorates the Californian gold rush era in between 1848 – 1855 which Sacramento played a huge part in.

Since the background is a little complex, I’m going to break it down into sectors to fully describe what you are seeing.

Overall this is probably one of the most complex pieces I have ever done, but I could not think of any other city to devote such details and history over than Sacramento. I should note that not only was this piece about Sacramento, but this piece is MADE of Sacramento. All the paint used in this piece was mixed with the water I bottled from the Sacramento River. This is the 4th piece of the Metropolitan Series, and 62nd in the collection. 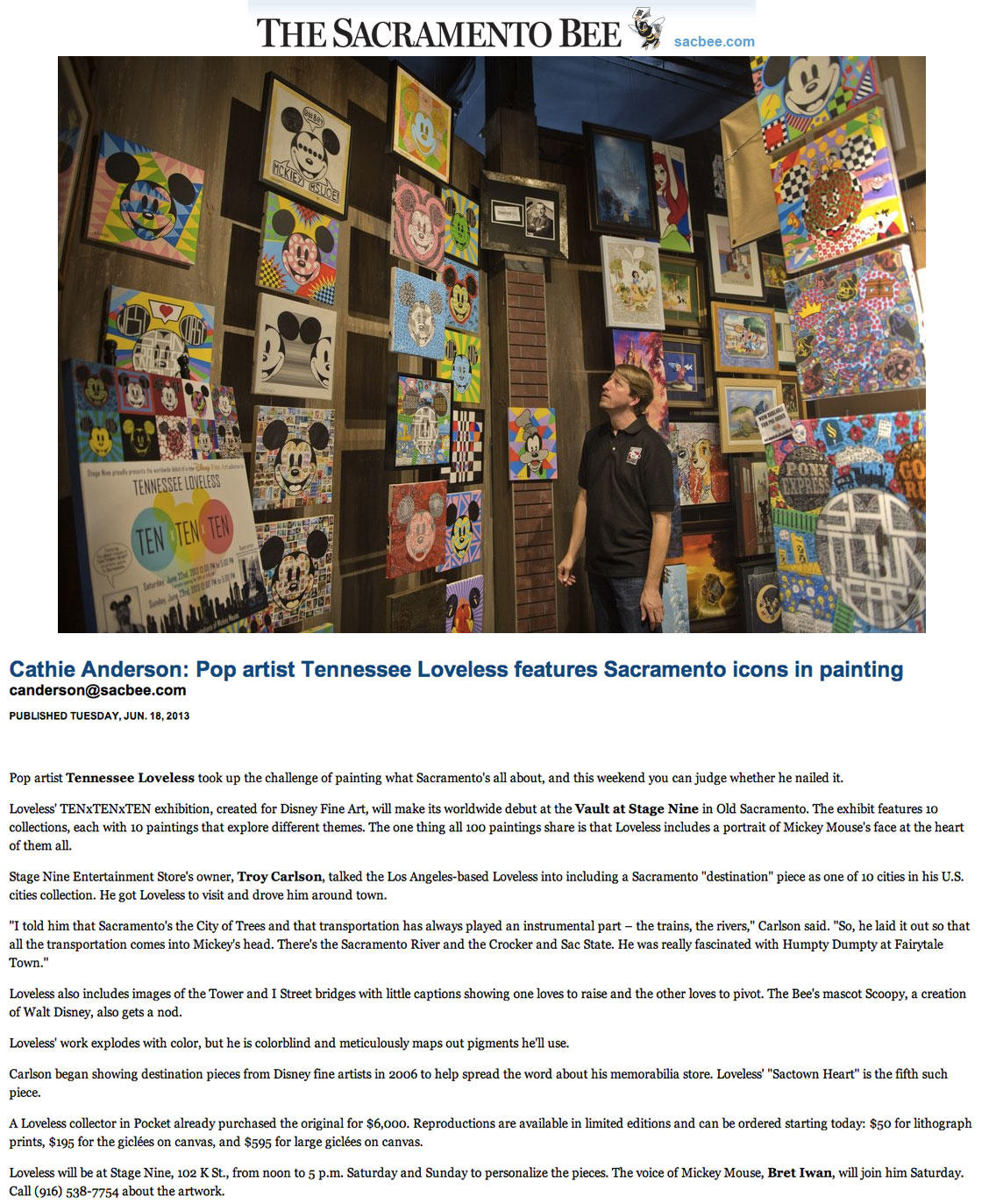